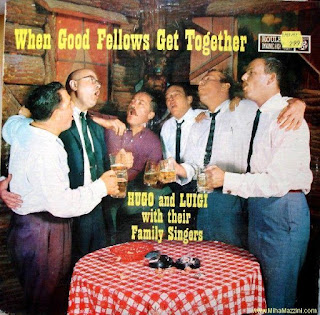 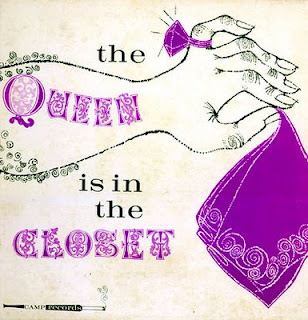 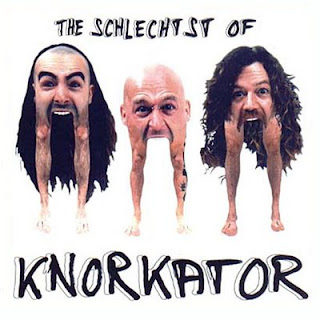 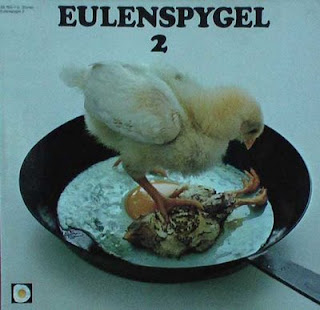 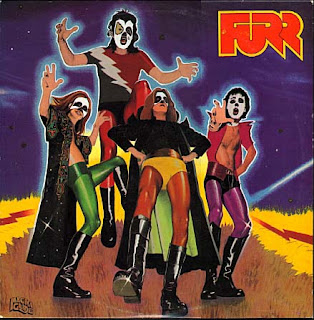 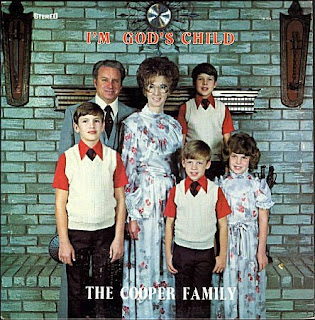 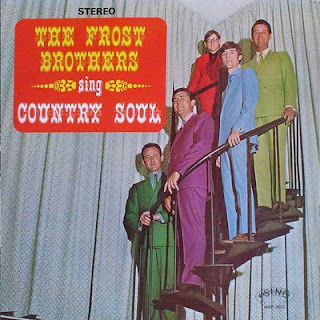 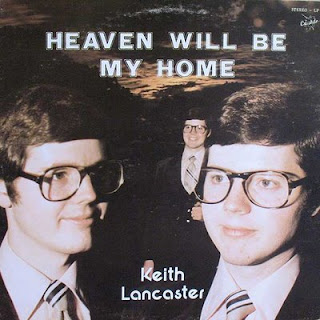 A pre-christmas bonanza.
Posted by Darryl W. Bullock at 14:12 No comments: Links to this post

It's a kind of fish, apparently* 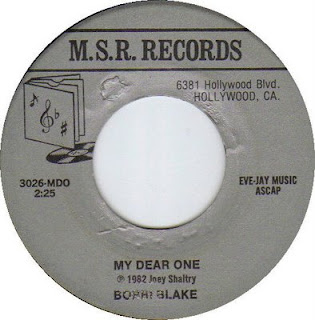 I happily admit to having become completely obsessed by the strange world of the song poem. My first foray into the field was the awesome Marinella by Larry London and since then I have tried my damnedest to find more examples of this obscure, peculiar art form.

Over recent months I've introduced you, dear listeners, to other examples of the genre, but if Song of the Burmese Land hasn't satiated your appetite for the downright ridiculous, then maybe this month's posting, How Long are You Staying, will do it for you.

Originally released by Bill Joy (not, one assumes, the Bill Joy who is co-founder and Chief Scientist of computer company Sun Microsystems) on the MSR label in 1980, How Long are you Staying was written by one Mary Urrutia. The gang at MSR must have laughed their socks off as they cashed the cheque from that poor deluded woman. I've managed to build up a sizeable collection of MSR releases but, as the company put out several thousand singles in their 20 year-or-so career I'm only just beginning to scratch the surface.It's another totally ridiculous piece of nonsense.

What Ms Urrutia seems to have done is find a half-dozen words that rhyme with 'disco' and then throw them, along with a few random sentences, up in the air too see what would happen when they landed. Luckily for us what landed was this bizarre lyric, with such mind-boggling couplets as "I am going to buy Crisco/to bake a cake so I can disco, disco, disco" and "If I don't get hired to do disco, disco, disco/I will take a gun and become a Cisco"!

Poor woman, there's no way she could have known that Crisco, a popular US brand of vegetable shortening, would find another - far more sinister - use on the male fetish scene...The track also appears on the rather fabulous compilation The American Song-Poem Anthology: Do You Know the Difference Between Bigwood and Brush, still available through Bar None Records, Amazon etc.