They Bite, the Little Buggers... 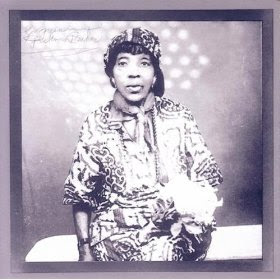 Welcome to the strange world of Congresswoman Malinda Jackson Parker - a cut price Nina Simone and Liberian politician much-loved apparently for her unique dress sense, bizarre performance style and kindness to the poor.

Congresswoman Parker loved to sing and play the piano and, thankfully, someone had the foresight to record a handful of her performances, five of which have been available on the peculiarly-titled Tubman Goodtyme Songs of Liberia and, in the best Sam Sacks tradition, each song is introduced by the good woman herself.

According to the Emusic review this “Lovable Liberian eccentric....served a term in Liberia's House of Reps in the '50s during the William V. S. Tubman administration. Musically, the dizzy yet dignified Parker mauled folk songs and addressed societal concerns with a freewheeling half-sung, half-narrated style, while pounding mercilessly on a grand piano. The album offers odes to bush cow milk and palm trees, along with not one but two diatribes against bloodsucking bugs. On "Cousin Mosquito #1" Parker utters the word "cousin" 204 times in three and a half minutes. Madame had independent wealth, was by reports kind, generous and beloved, and was never without a bag of candy to bestow upon street urchins. She dressed flamboyantly, was renowned for an overload of cosmetics and sported a turban festooned with safety pins.”

Here, for your enjoyment is Cousin Mosquito (Number One). I urge you to seek out the entire album - it's jaw-droppingly brilliant, and worth the price of admission for the spoken introduction to Cousin Mosquito Number 2. Now, how do we pronounce the name of the composer of your favourite piano concerto Malinda? Is that Rattamanoff? Ratamaniov? Ratamaninov? 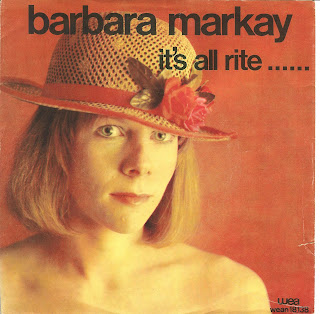 Sorry, I know: blogs are like buses - you wait for ages for one and then two turn up at the same time.


I'd almost forgotten I owned this. I picked it up back in the early 80s, and I don't think I've played it for at least 20 years. Back then there was a company in the UK, Oldies Unlimited, who specialised in selling cheap US and European repressings of classic singles. They would often buy in stashes of deleted stock and sell these on in packs - 10 picture sleeve singles for a quid - or from boxes on the counters of service stations, newsagents and other stores. I think I payed the princely sum of 20p for this.

These days Barbara Markay is re-establishing herself in an entirely different field - as you can see from her web site http://www.barbaramarkay.com : Barbara Markay offers music to enhance the journey towards spiritual enlightenment – sounds for the body, mind and spirit (blending) world-beat grooves, sultry flamenco guitar, violin tinged with Middle Eastern influences, occasional new age vocals, and a wide variety of other sounds including pop-oriented electric guitar and ethnic percussion from around the world.


"I try to create music that will help awaken all of us to the calling of the universal rhythmic pulse," explains Barbara. "Shambhala represents the guidance for humanity. There is this wonderful, flowing, positive, totally-organized energy from shambhala that nurtures our whole progression and evolution. That rhythm of life is like a dance to me, and it inspired this music."

Update: the original link was broken - you should now be able to enjoy It's All Rite in all its glory

Update two: the replacement link was also knackered, thanks to Divshare wiping all of my uploads, but here's It's All Rite... again, plus Barbar's other dirty disco classic Give Your Dick To Me 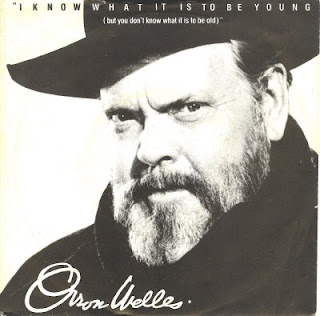 There's no denying that Orson Welles was a genius. He was the man behind Citizen Kane (quite simply one of the finest and most influential movies of all time), Touch of Evil and a handful of other unmissable films; the man who portrayed Harry Lime in the Third Man and the man who scared the US senseless with his radio broadcast of War of the Worlds.
He lived one hell of a life but, with a plethora of unfinished projects and half-realised films we'll probably never know just how great he could have been. The flashes of brilliance are there, but the canon is chock-a-block with the puerile and pointless too: he 'played' the voice of Robin Masters in Magnum PI, and was involved in endless adverts for wine, sherry and 'probably the best lager in the world'.

But we've not come here to go over the great man's many achievements, nor his cinematic shortfalls. No today, dear readers, I bring you a touch of Wellesian magic - his one foray into the business we call pop. have a listen to his 1984 single I Know What is is to be Young (But You Don't Know What it is to be Old).
Released just a year before the great one snuffed it (on the same day, incidentally, as Yul Brynner), the recording must have taken so much effort that he couldn't be bothered to perform on the B-side. Recorded with the Ray Charles singers and the Nick Perito Orchestra, and released on the long-defunct Splash Records in the UK, it's a slice of ham more suited to Mr Brynner himself, or that other well-known baldie Telly Savalas.
Never mind. His final act may have been to inflict this atrocity on the world but, in 2002, Welles was voted as the greatest film director of all time in a British Film Institute poll of the Top Ten Directors. His light still shines bright.
You can read more about his illustrious career at http://en.wikipedia.org/wiki/Orson_Welles
http://rapidshare.com/files/258444240/I_Know_What_it_is_to_be_Young.mp3
Posted by Darryl W. Bullock at 19:44 1 comment: 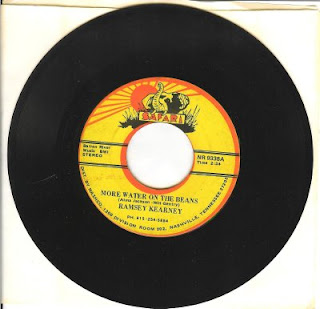 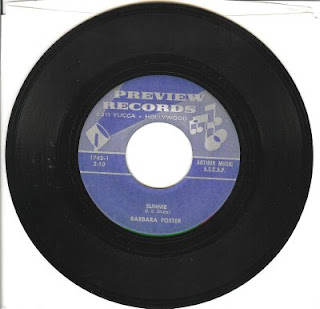 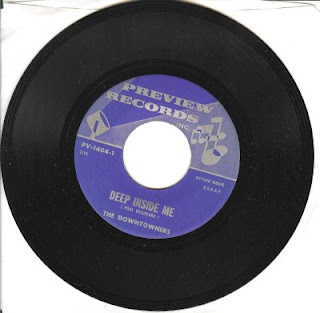 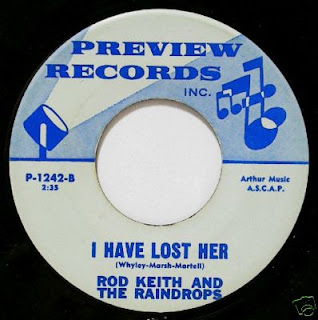