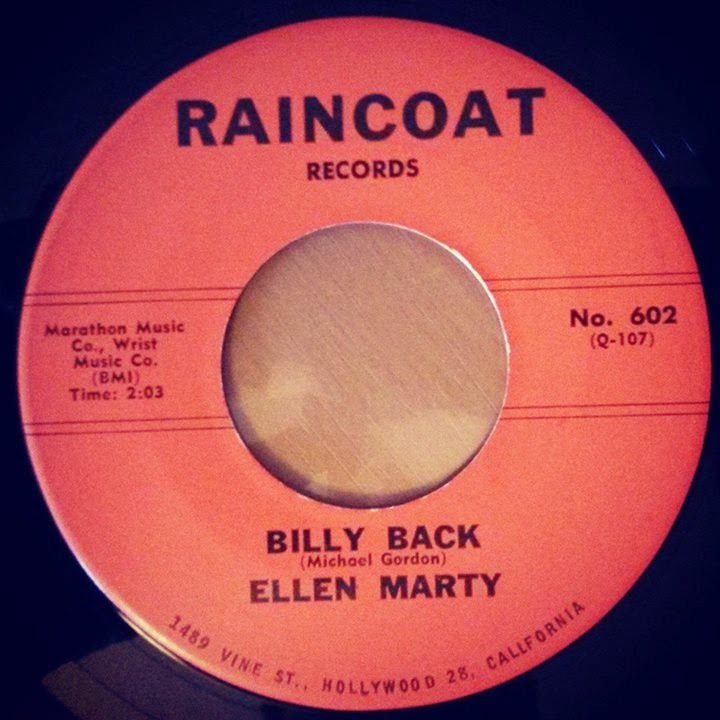 An extra post for you all this lovely, late summer Sunday.

It's not a 'bad' record at all, but if you've enjoyed the previous WWR posts about the fabulous Ellen Marty, I'd suggest you get yourselves over to our Facebook page, where you can download both sides of her 1965 45 This Time of Year/Billy Back. 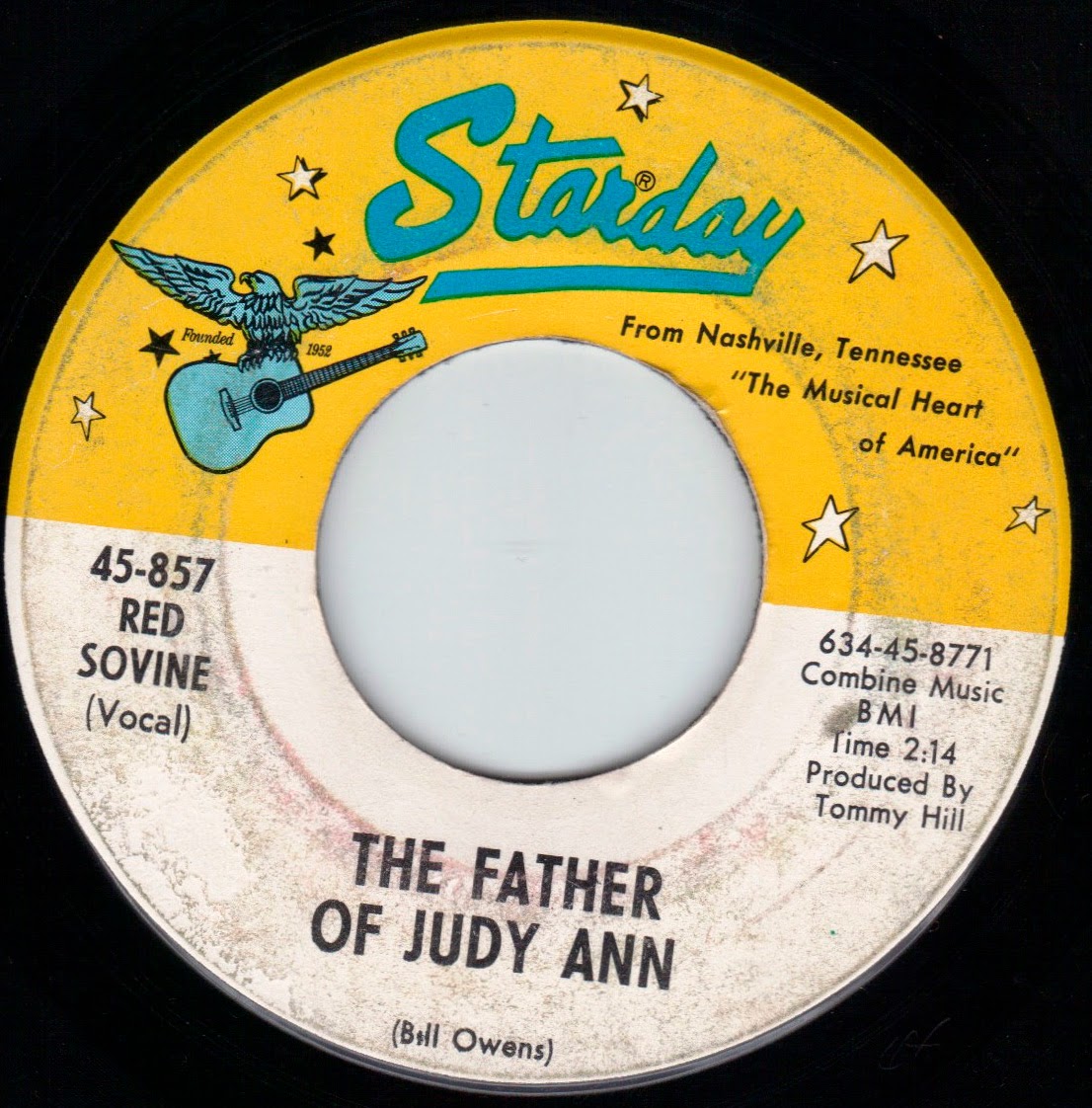