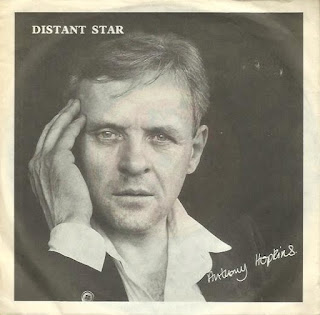 Sir Anthony Hopkins is, unequivocally, a star. Having made his first professional stage appearance in 1960, in Swansea Little Theatre’s production of Have a Cigarette, in 1965, he was spotted by Laurence Olivier, who invited him to join the Royal National Theatre in London. Hopkins became Olivier’s understudy and filled in when Olivier was struck with appendicitis during a 1967 production of Strindberg's The Dance of Death.

He made his movie debut in 1968, playing Richard the Lionheart in the Peter O’Toole/Katharine Hepburn vehicle The Lion in Winter, and big screen stardom soon followed. Subsequent films included When Eight Bells Toll (1971), A Bridge Too Far (1977), International Velvet (1978), Magic (also 1978), The Elephant Man (1980) and The Bounty (1984). He is, undeniably, a major international icon of stage and screen.

But following his turn as Captain Bligh in The Bounty, he had a little misstep. Perhaps it was appearing opposite Mel ‘I’m not a racist’ Gibson that did it. Something went wrong: film parts dried up, leaving him to work mostly on television… And then this. 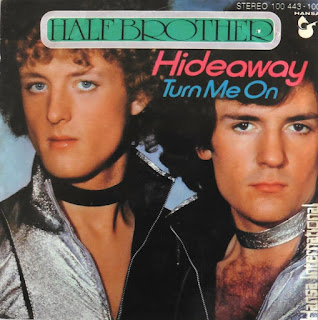 In December 1986, possibly in a feeble attempt at a Christmas hit, the Welsh acting legend issued his one and only single Distant Star, backed with  Ordinary Man. Remarkably, it managed to reach number 75 on the UK singles chart.

The tracks were co-written by Jonathan Kermode, who had previously been a member of the soft rock/disco group Half Brother with former Wings drummer Henry Spinetti and Howard Goodall, best known to most of us I would assume for his stellar work on television and in film. The group gained its name as Goodall and Kermode are indeed half-brothers.

The lyrics to Distant Star were written by the late Jackie Trent, Mrs. Tony Hatch, who wrote for countless stars from Petula Clark (including the pop classic I Couldn’t Live Without Your Love) to Scott Walker, but will be best remembered for writing the lyrics to the theme from Neighbours. 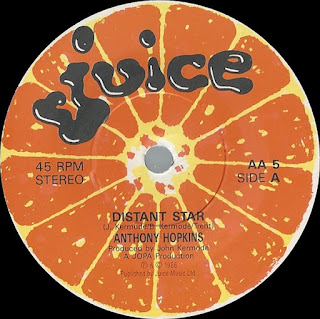 Thankfully Hopkins was able to redeem himself, going on to win the Best Actor Oscar for the 1991 chiller The Silence of the Lambs. He was knighted in 1993, and since then he has continued to appear in hit after hit. He has even turned his hand to classical music, issuing the 2012 album Composer. According to Discogs he also appeared on the 1953 Peter Ustinov single Mock Mozart, playing the harpsichord. However our Hopkins would have been 15 when the single was recorded, and still at school: Ustinov’s keyboard player is a different person.

But whatever he has or will achieve in his acting or composing career, nothing can ever compensate for the twin horrors that are Distant Star and Ordinary Man.